Ha Kung Wong discusses how manufacturers now approach the “patent dance” in light of Sandoz v. Amgen as part of a video series for the Center for Biosimilars. 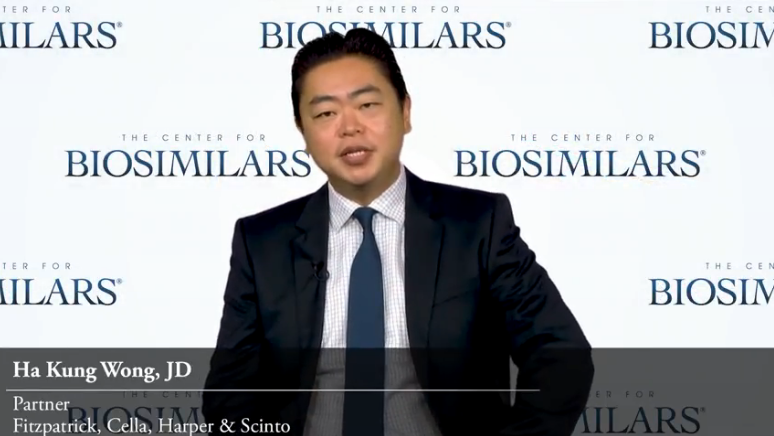 Have drug makers decided whether is it better for a biosimilar manufacturer to disclose more information upfront, or to abstain from the “patent dance” entirely?

I don’t think we can say that there has been any one consolidated or consistent decision among biosimilar manufacturers as a whole, as far as whether to engage in the patent dance or how far to proceed into it, as there are so many factors that go into the equation making each situation really unique.

However, we can use the data we have collected for BiologicsHQ to look at what has happened particularly since the Sandoz v. Amgen decision last June though. Out of all the complaints filed related to proposed biosimilars of CDER-listed reference products, all but 2 of them have stated that the parties at least began the patent dance.

In fact while most biosimilar manufacturers are providing their aBLAs, few have been willing to turn over all the “other” information about manufacturing the innovators have requested.