VIDEO: The Importation of Biologics and Biosimilars

Ha Kung Wong discusses the Trump administration’s proposal to allow importation of drugs, including biologics as part of a video series for the Center for Biosimilars. 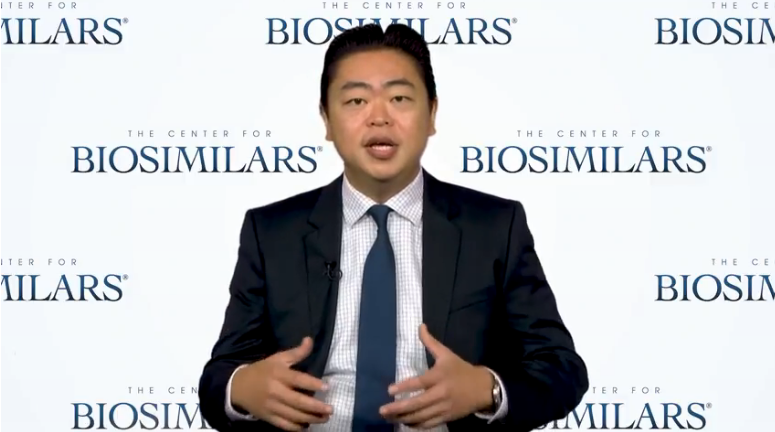 Were there elements of the Trump administration’s blueprint on reducing drug prices that caught your eye?

So this document, entitled “American Patients First” and which was released in May of 2018, has a lot of different aspects to it. Although this idea wasn’t specifically delineated in the May 2018 blueprint, which isn’t surprising seeing the lack of detail in that release, the Trump Administration has recently included the idea of importing drugs from other countries as part of meeting some of its stated goals. This is particularly interesting in the context of biosimilars.

My understanding is, pursuant to this plan, that the FDA will form a working group to explore importation in cases where a manufacturer suddenly increases the price of a drug that doesn’t have any competitors. It’s also my understanding that importation would only be allowed for drugs whose patents and exclusivities have already expired.

As an initial matter, this means that this importation is unlikely to impact access of more cutting-edge medications, which significantly limit its impact on drug prices. So it’s unclear whether this plan would significantly address any of the stated goals.

There are also concerns about how we will determine whether these imported drugs are as safe as those approved by the FDA. This is especially concerning in the biologics context where no 2 drugs are exactly identical in the way that a small-molecule drug can be.

And then there’s also just normal product drift even in the same manufacturing location with biologics. That’s because most biologics are manufactured from living cells, which may have significant variance from cell culture to cell culture even without considering the surrounding environment. It seems allowing importation of biologic drug products into the United States, without further FDA oversight, could create a loophole for avoiding the costly biosimilar approval process in the United States, which may ultimately also create potential safety concerns.